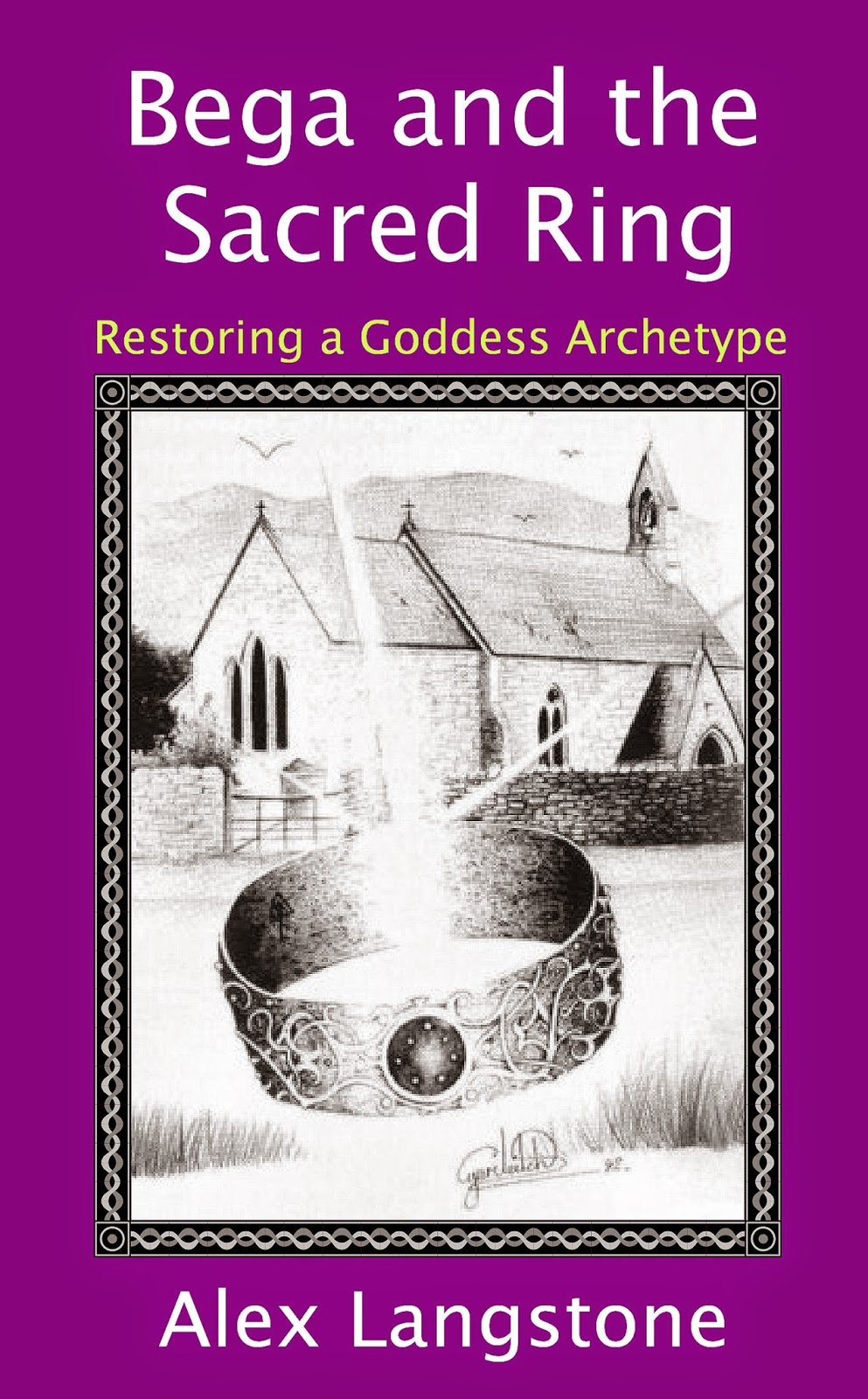 Bega and the Sacred Ring: Restoring a Goddess Archetype (signed by author).

On midsummer's day 1989, the author stumbled upon an obscure Dark Age legend that led him on an inspirational quest across the Cumbrian Lake District. This book serves as an introduction to an esoteric adventure now known as the Quest for Bega, that has led to many new and exciting discoveries; including the search for the sacred centre or omphalos of the British Isles and the rediscovery of a lost and forgotten Goddess of the stars and the land. This ultimately led the author to discover the reality of the Celtic spiritual traditions of miracles, healing and magic. 60 pages, US Trade size paperback, 152 x 229 mm. Fully illustrated, including cover drawing by Yuri Leitch and photographs by the author.

"His work on St. Bega and her associated psychogeography in his first book ‘Bega and the Sacred Ring’ is original, exciting and genuine." The Mirror of Isis

"It is a fascinating telling of a modern day psychic quest, that is to let the Bega energies explicitly re-emerge. The events are articulately and atmospherically told, and the thoughts about Bega would be fertile ground for group discussion and/or solitary meditation." Amazon.co.uk

"If you are interested in the goddess, sacred sites, the omphalos, and questing buy this book, come to think of it, buy it even if you're not!" Mercian Mysteries

"As well as being different, Bega and the Sacred Ring is another important book" The Occult Observer

"An interesting psychic adventure" The Cauldron

"A strange and unusual book” Insight